Self-Governance for Families and Communities 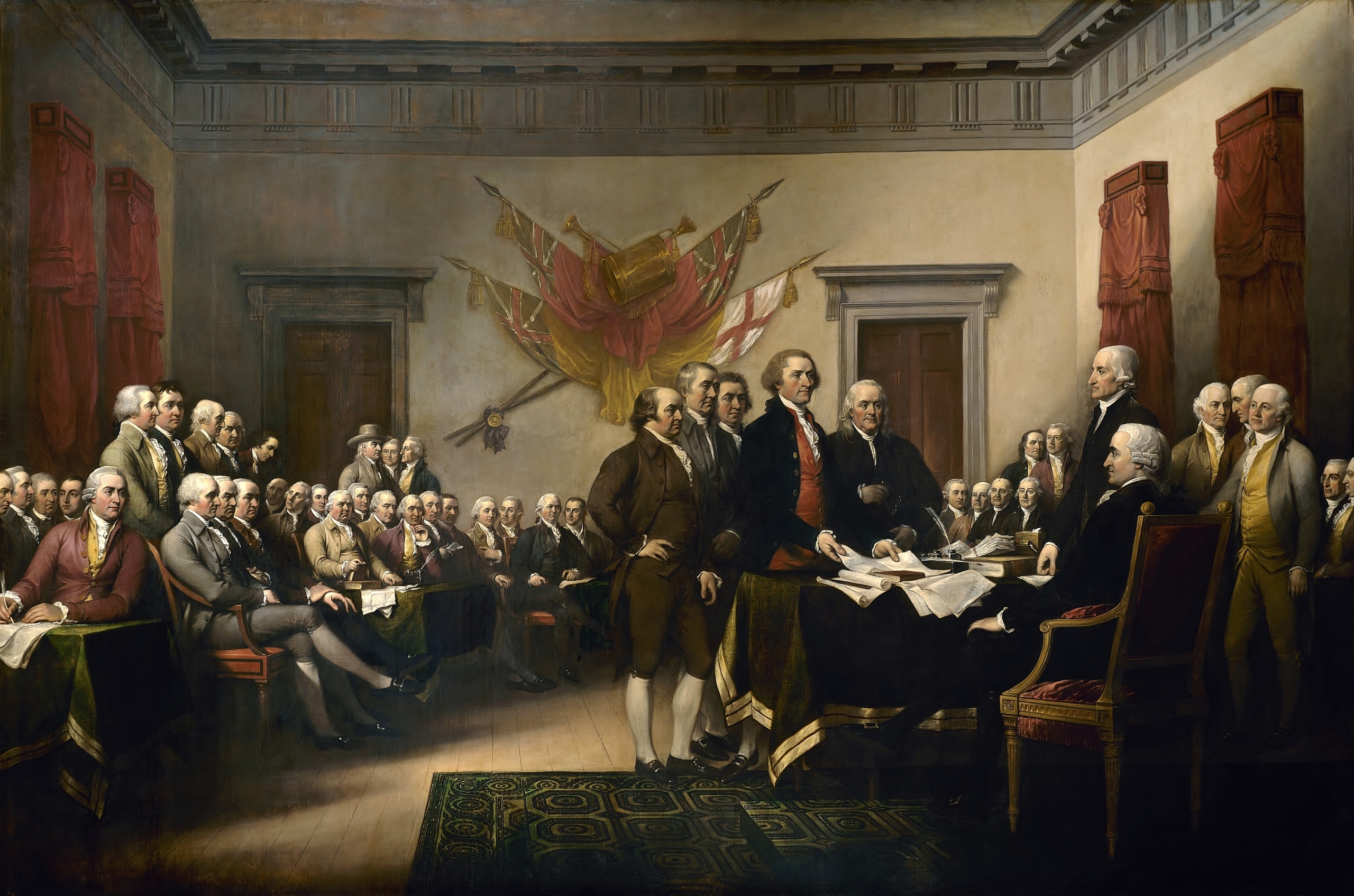 “We hold these truths to be self-evident, that all men are created equal, that they are endowed by their Creator with certain unalienable Rights, that among these are Life, Liberty and the pursuit of Happiness – That to secure these rights, Governments are instituted among Men, deriving their just powers from the consent of the governed.” —Declaration of Independence, July 4, 1776.

The words of the Declaration of Independence and the actions that followed, leading up to and including the American Revolutionary War, began the great American experiment in self-governance. The American Founders believed in the Spirit of a free people to govern themselves – beginning first in their homes and communities.

The Founders did not merely seek to replace one distant governmental authority with another but to reify the right and duty of citizens to direct their daily experiences through a self-governing society.

“Man is capable of living in society, governing itself by laws self-imposed, and securing to its members the enjoyment of life, liberty, property, and peace.” —Thomas Jefferson: Declaration and Protest of Virginia, 1825.

Fundamental units of society include not only individuals but also the voluntary institutions they create. These social and economic institutions occupy the space between the individual and his Government.

Individuals are social by nature and exist in a web of voluntary, interdependent relationships. These relationships give rise to natural duties to others. Rightly understood, social justice means the recognition of these duties and the freedom to discharge them without compulsion.

Where individual effort falls short, needs are best served by family and the discretionary institutions that form community. However as these essential institutions have eroded, we have looked to Government to meet the needs of individuals, which is it incapable of doing. This exchange of liberty for a false sense of security is unsustainable and untenable for a free people.

“I think it’s time we ask ourselves if we still know the freedoms that were intended for us by the Founding Fathers… Whether we believe in our capacity for self-government or whether we abandon the American Revolution and confess that a little intellectual elite in a far-distant capital can plan our lives for us better than we can plan them for ourselves.”  —Ronald Reagan, October 27, 1964. 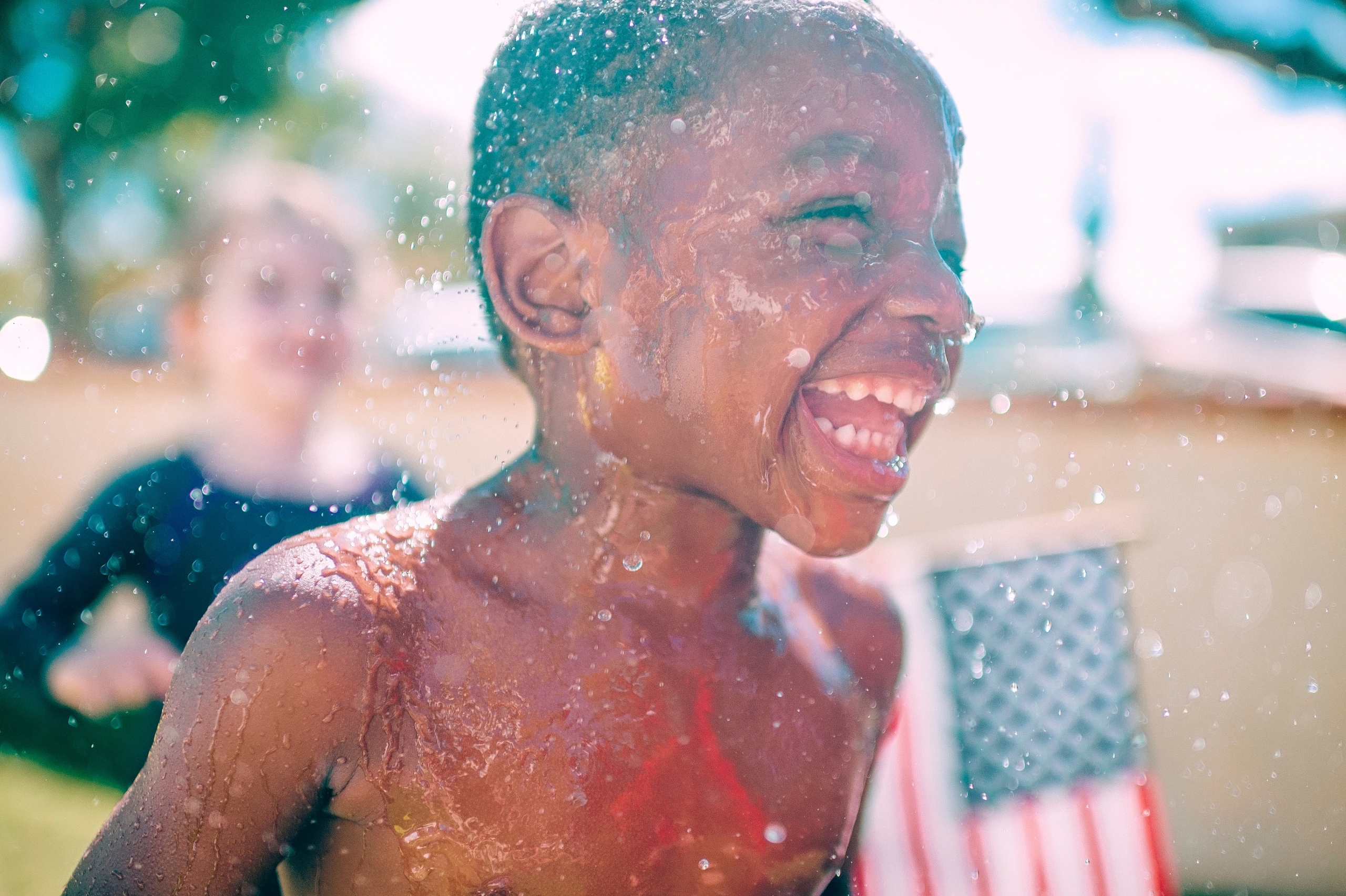 One Accord for Kids believes communities are responsible for and capable of caring for vulnerable children and families through the voluntary association of civil institutions. One Accord collaborates with people of faith, businesses, non-profits, schools, and community members to ensure stability and permanency for children and their families. Join our Community Impact efforts today.