Imagine a loving, local family for every child in West Texas – providing healing, permanency, and stability with the support of their community. That’s our vision at One Accord for Kids. With your help, we will achieve our mission of transforming lives in West Texas by strengthening families and connecting communities.

We provide education, insight, and coordination with excellence.

We innovate to strengthen our partners and serve children and families.

We build resource capacity for the children in West Texas to stay in their home communities.

Having been a foster dad for a number of years and a foster care advocate in the community, I was often asked about my journey into foster care and adoption. I usually told of the joys and the struggles. About the great people that worked for the state of Texas but had to adhere to a system that didn’t always do what was in the best interest of the child. I would share that although so many people mean well, 66% of the kids that graduate out of the foster system nationwide, will, in one year, wind up on the streets, in jail, or dead.

Everyone I spoke to on this topic was shocked and saddened by the poor outcomes around foster care. A few community members were particularly interested and we teamed up. We quickly found out that the Texas foster care system was under scrutiny in a federal lawsuit, which would ultimately result in an order requiring drastic reform. The State responded with a multi-year, statewide transformation called Community-Based Care. This system, tasks local communities with responsibility for their at-risk children and families by putting a lead agency in charge of the placement, care, and reunification of children in state care – no small ask for a community.

We caught a vision for what needed to happen and how West Texans needed to respond. We formed a local board and began strategizing how we could be prepared for Community-Based Care when it came. Leaning on the policy think tanks and other organizations for insights on how to navigate this, we were put in contact with Brandon Logan. As we were forming One Accord for Kids it was actually him that gave us our name.

The Community-Based Care movement made its way across the state. Soon after, Brandon moved with his family to Abilene to run the lead agency in the region spanning from Abilene to Wichita Falls.

Excited about the progress One Accord was making in West Texas, Brandon joined the West Texas effort to become our current Executive Director. 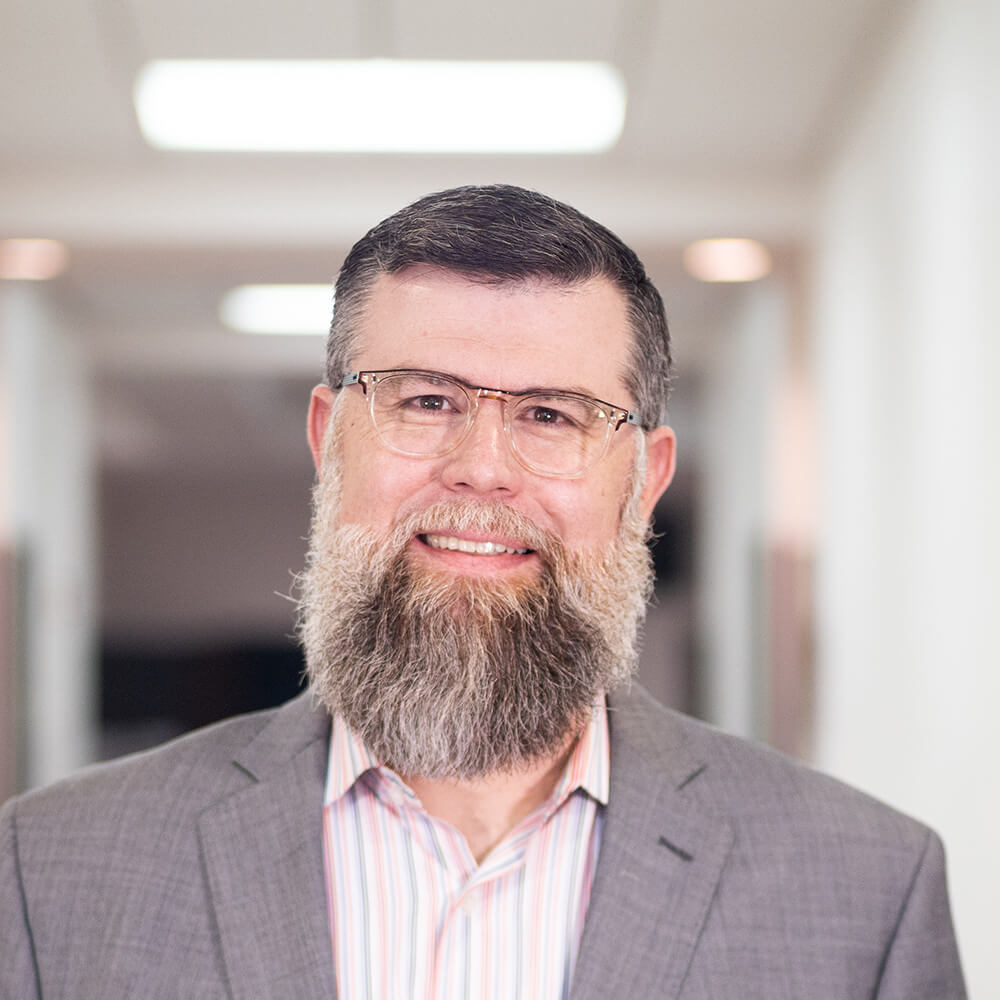 Brandon J. Logan, J.D., Ph.D., is the Executive Director of One Accord for Kids. Brandon has served as the executive director of 2INgage, the Single Source Continuum Contractor (SSCC) for foster care in Region 2, which includes Abilene and Wichita Falls, and as the Director of the Center for Families & Children at the Texas Public Policy Foundation. Brandon began his career in child welfare as an attorney, representing hundreds of children as attorney and guardian in child welfare courts throughout Texas as a Child Welfare Law Specialist.

Brandon earned his undergraduate degree from Texas A&M University. He holds a law degree and doctorate in human development and family studies from Texas Tech University, where he also taught courses in child welfare policy and family dynamics. His academic work includes child maltreatment, abuse trauma and treatment, and family and father engagement. 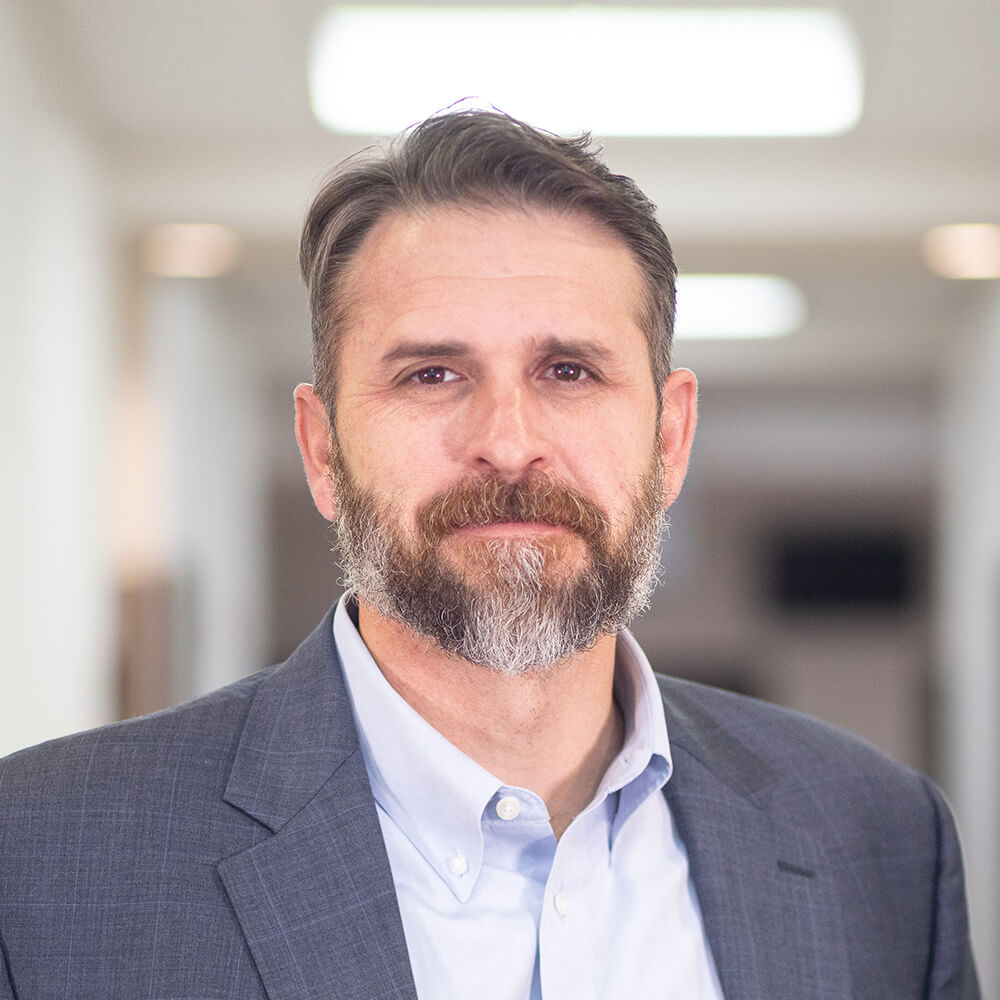 Matt Waller, M.S. is the Associate Director for One Accord for Kids. Matt and his wife, Jen, founded The Attic Foster Network, a Permian Basin based nonprofit that serves children and families of the local foster system and invites churches to do the same. Matt moved to Midland, with his family, to teach for Midland Classical Academy. Prior to that, Matt worked in Christian Camping. His emerging career in child welfare is a direct result of the West Texas grassroots movement to see the local community care for local foster children. Matt earned his undergraduate degree from Baylor University. He holds a graduate degree in nonprofit management and leadership from Walden University.