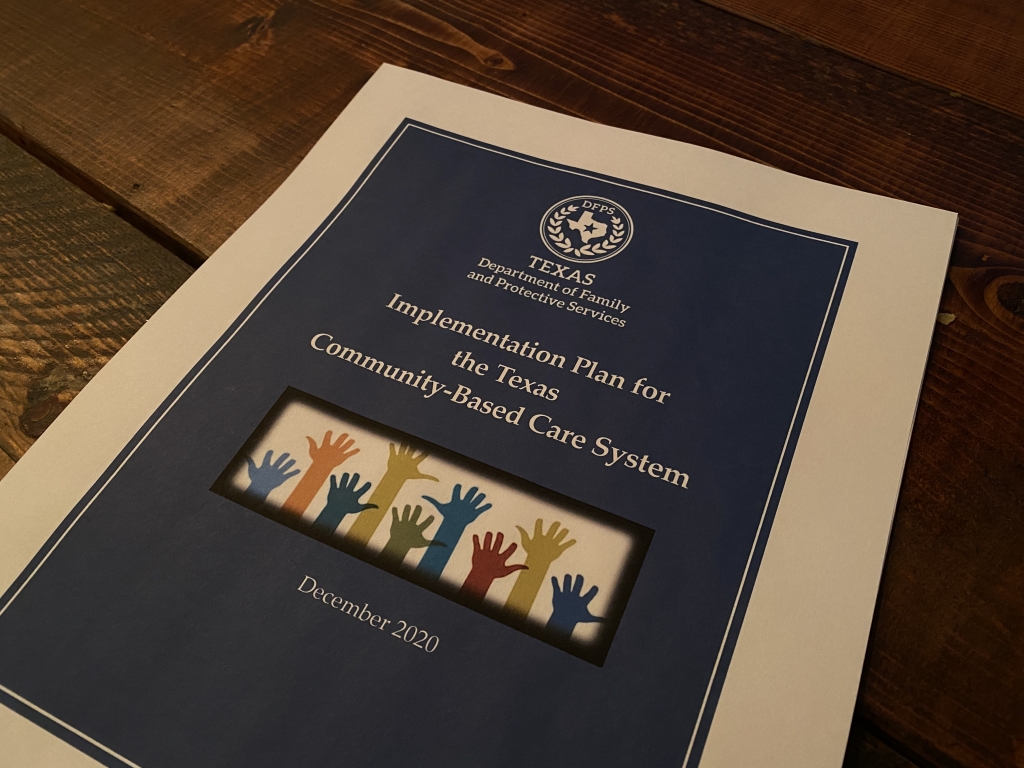 On December 31, 2020, the Texas Department of Family and Protective Services (DFPS) announced that Region 9 — which includes Midland, Odessa, and San Angelo — would transition to a new system of foster care called Community-Based Care (CBC). This is the first in a four-part series about CBC.

In 2011, Texas was sued over its foster care system. The organization that sued the State claimed the foster care system routinely put foster children in danger. The judge who decided the case agreed and found that Texas children “leave State custody more damaged than when they entered.”

This statement showed just how serious the failures of Texas’ foster care system were for children, who faced a high risk of physical abuse, sexual abuse, suicide, and insufficient supervision. Children were being placed in homes hundreds of miles from their communities, separated from their siblings, and left in places where they had been abused. The court decided that the system was broken and hurting our children.

Historically, the foster care system was run solely by the State, meaning all services and needs related to foster care (i.e. adoption services, family therapy, CPS case management) across Texas were managed by the government headquartered in Austin. This top down approach in such a large state led to the dangers described in the court case and did not give communities and community organizations the flexibility to respond to their region’s unique needs. Instead, the legacy system treated Midland like Austin, or El Paso like Dallas, despite these places being drastically different.

After Texas was sued, the State began dramatically redesigning how foster care is run. In 2017, the Texas Legislature passed a bill that allowed communities to take charge of foster care in their own cities and counties. This new model is called Community-Based Care, or CBC. 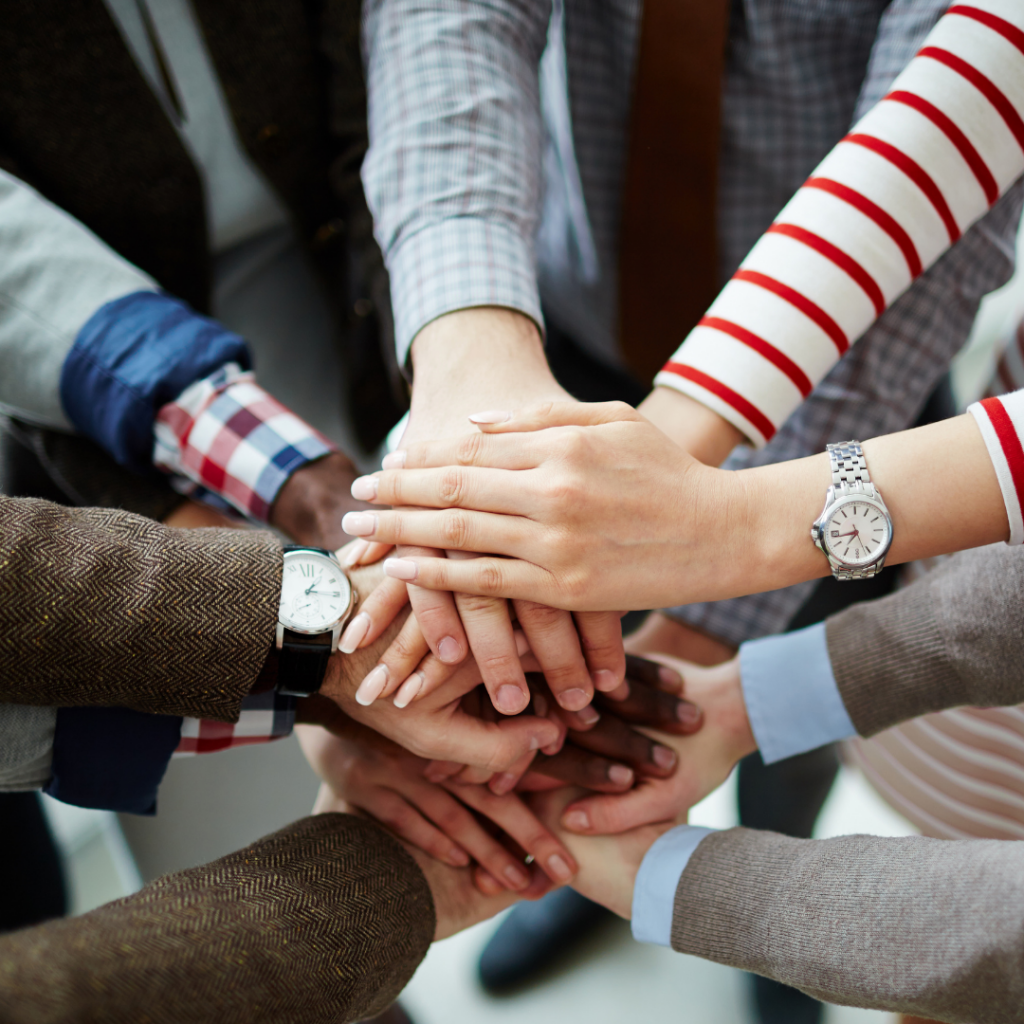 Under CBC, instead of the government telling communities what to do, Texas partners with organizations in the region to manage foster care for their own kids.

To stay informed on Community-Based Care in West Texas visit our website at www.oneaccordtx.org sign up to receive our emails, and follow us on social media.